Seoul (Korea Newswire) May 24, 2010 — Samsung Electronics Co. Ltd., a leading mobile phone provider, today announced the commercial availability of the Samsung Wave (Model: S8500) in European countries, including Germany, France and the UK. Unveiled at Mobile World Congress 2010, the Wave is the first smartphone based on Samsung’s new, open smartphone platform, bada, and is the cornerstone of the company’s commitment to ‘smartphone democratization.’

With the launch of the Wave, Samsung is actively constructing a total eco-system around bada platform including Samsung Apps. Samsung Apps will be available in 80 countries when the Wave launches, and will increase the premium content and applications pool through collaboration with partner companies and developers.

The availability of the Samsung bada SDK (Software Development Kit) will ensure that consumers can experience a steady stream of new applications that support bada platfrom. The beta version of the SDK was recently made available to applications developers, and the complete bada SDK 1.0.0 will be available for download shortly.

“The Samsung Wave represents our strategy to deliver rich, exciting smartphone experiences to everyone,” said JK Shin, President and head of the Mobile Communications Business at Samsung Electronics. “This launch will make our platform vision a reality and consumers, developers and operators will experience the freedom of choice that bada enables.”

The Samsung Wave will expand its availability from European countries to Southeast Asia, China, the Middle East and Africa, and Latin America.

a multitude of useful, productive and entertaining applications will be offered at Samsung Apps.

Tom Clancy’s H.A.W.X.(Gameloft), which is famous console game based on Tom Clancy’s novels, is futuristic, innovative and great use of device features. It will enhance users’ experience with 13 diverse missions, 26 licensed plane models and full 3D environment.

Samsung’s bada platform will drive the democratization of the smartphone era and deliver a smartphone for every lifestyle. The bada is the secret behind the Samsung Wave and enables applications to fully utilize the powerful hardware by providing various APIs for interactivity including UI elements, 3D Graphics, Flash, multipoint-touch, sensors and motion support. In addition, service-oriented features such as social network integration, LBS (location-based service) and in-application-purchase, allow users to experience a variety of applications and content.

To motivate developers, ‘bada Developer Challenge’, the biggest application contest in 2010, started to global developers. Samsung has set aside a prize pot totaling $ 2,700,000 for this event. 300 developers survived at the first round will receive Samsung Wave and the contest winner will receive $300,000.

Samsung also plans to hold a series of bada Developer Days in more than 20 countries to encourage bada application development and assist relevant developers and their communities. bada Developers Day is open to any developers and the registration is free. Samsung will demonstrate programming samples that will showcase a variety of bada platform functions configured for specific technologies and applications.

“Samsung is fully committed to the success of the bada platform. Samsung bada will significantly expand the smartphone market, which will create an ocean of opportunity for developers,” added by Dr. Hosoo Lee, executive vice president and head of the Media Solution Center.

Social Hub allows you to efficiently manage your communication needs by providing intuitive and unified access to emails, IMs and Social Networking Sites (SNS). It is powered by ‘Push’ technology, ensuring a real time delivery of emails, IMs, calendar events and SNS updates. The benefits of Social Hub are further enhanced by the Wave’s TouchWiz 3.0 UI, delivering superb user experience. Availability of Social Hub can be decided by market demands.

For those who love music, the device home-page can be turned into an intuitive media player; while for those who take and share a lot of photos, the page can be customized to feature favorite images. Users will also benefit from Quick Panel, a way of prioritizing and aggregating apps into one screen for instant access.

With the Samsung Wave, seeing really is believing as it features the world’s first Super AMOLED display; delivering an unrivalled screen experience on a smartphone. The Super AMOLED offers a much brighter, clearer, and less reflective viewing experience. With a free viewing angle and super fast response enabled by this proven technology, the Samsung Wave display provides superb image quality for viewing both videos and photos.

The Samsung Wave benefits from a superb 1GHz processor which offers users the best graphic performance available today. Its speed makes the touch screen user interface incredibly responsive and intuitive and, more importantly, means that the 3D and memory-intensive graphic and video performance is unsurpassed.

The Samsung Wave is also one of the most attractive devices with a seamless, streamlined body that has no parting or harsh lines. A beautiful and strong tempered glass display perfectly complements and enhances the vividness of the Super AMOLED display. Furthermore, with anti-smudge technology, those greasy thumb prints are a thing of the past.

The Samsung Wave is the first handset in the world that incorporates the Bluetooth® 3.0 and WiFi 802.11n standards 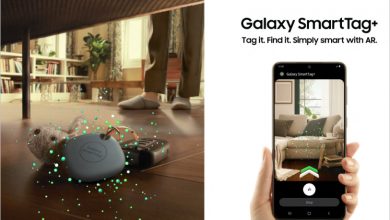 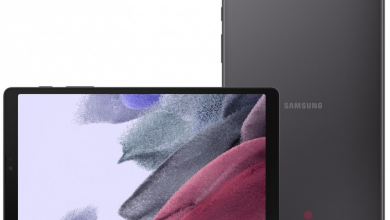 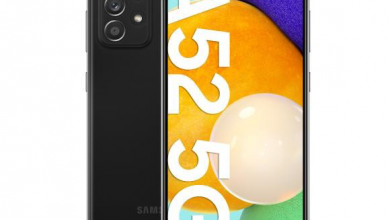 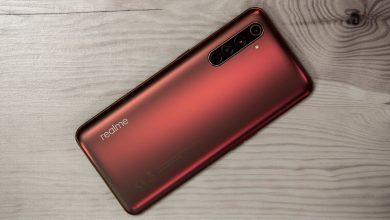 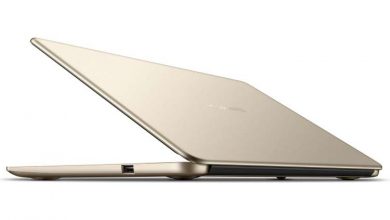 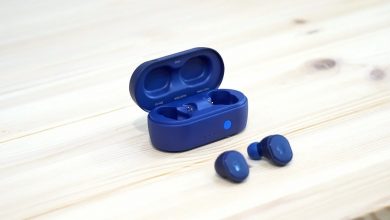 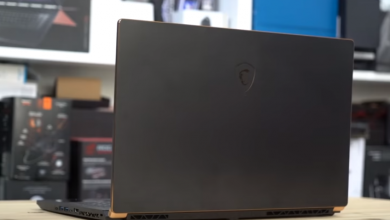 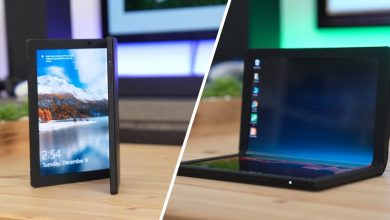 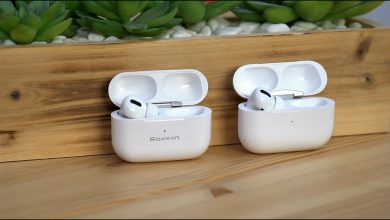