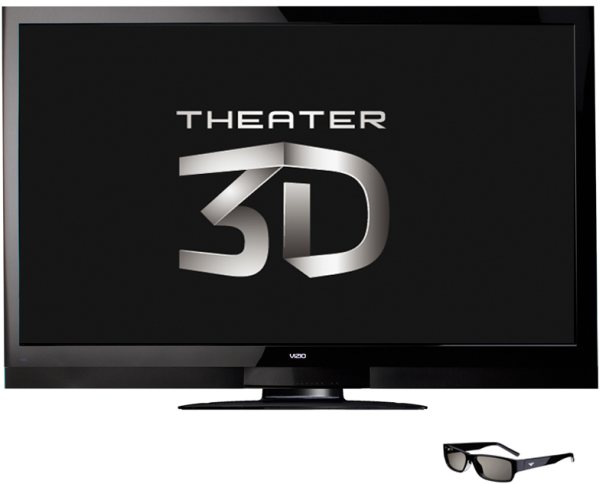 VIZIO’s Theater 3D technology delivers on the brand promise of “Entertainment Freedom For All” by eliminating the complications and shortcomings of 3D based on Active Shutter technology. Theater 3D technology produces clear, flicker-free 3D images that are noticeably brighter than conventional 3D and eliminates costly and bulky 3D eyewear that requires batteries or charging. This 65″ XVT series Theater 3D HDTV brings that cinema-style 3D experience home and with four sets of 3D glasses included, this immersive experience can be shared immediately among family and friends. The Theater 3D glasses will come in multiple styles, require no charging, and are compatible with most movie theaters.

“Our Theater 3D technology is a significant step forward in bringing a high-quality, immersive experience home to consumers,” stated Matthew McRae, VIZIO CTO. “The bright and flicker-free images, extremely low crosstalk, and comfortable glasses allow extended viewing of content without the side-effects associated with the first generation of 3D technology. This is increasingly important as more content is released and 3D gaming goes mainstream.”

The Best 3D Experience
VIZIO Theater 3D™ incorporates circular polarized 3D technology in the TV to deliver a superior 3D experience to Active Shutter and other 3D technologies. Utilizing the same 3D movie standards being used by a majority of local theaters, VIZIO Theater 3D has several performance advantages over conventional active 3D systems. Theater 3D is up to 50% brighter, has one half of the visual crosstalk distortion, handles fast action motion without blurring images, has a wider horizontal viewing angle and has none of the annoying flickering of Active Shutter 3D that may cause eye strain.

By including four pairs of lightweight and comfortable Theater 3D glasses with the TV, VIZIO has eliminated two of the most common objections to 3DTV purchases – the need to wear bulky 3D glasses that require batteries or recharging, and the need to invest in expensive additional 3D glasses after the TV purchase so the entire family can enjoy it together. Two of the four pairs are specially designed to accommodate prescription eyeglass wearers. By incorporating all of the 3D processing into the TV instead of burdening the eyewear as is the case with Active 3D, VIZIO Theater 3D enables users to wear comfortable, eco-friendly battery-free lenses in place of Active Shutter glasses that are not only heavy and awkward to wear, but require recharging and other maintenance.

Support for the Widest Array of 3D Formats
The XVT3D650SV supports the widest selection of 3D formats to ensure compatibility across Blu-ray, broadcast, cable, satellite, and gaming. In addition to the standard formats, VIZIO also supports SENSIO® Hi-Fi 3D, the high quality, visually lossless 3D format that enables 3D content to be delivered over 2D infrastructure as well as RealD’s patented side-by-side format.

VIZIO’s Leading LED Picture Quality
VIZIO’s Smart Dimming™ technology in this Edge-Lit Razor LED intelligently controls its array of LEDs, which are organized in 32 zones. Working frame by frame, based on the content being displayed, Smart Dimming adjusts brightness in precise steps down to pure black (where the LED is completely off). This cutting edge technology minimizes light leakage, and enables a Dynamic Contrast Ratio of 1 Million to 1, for blacker blacks and whiter whites on the same screen.

Navigating VIA is simple, using a Bluetooth Universal Remote that includes a slide-out QWERTY keypad. State of the art wireless Internet access is available through built-in Dual-Band 802.11n Wi-Fi, allowing viewers to enjoy the convenience of on demand movies, TV shows, social networking, music, photos and more with just the push of a button on the Bluetooth Remote.

The XVT3D650SV will be available in December at Costco Wholesale, Sam’s Club stores and online with a suggested member value of $3,499.99.
# # # 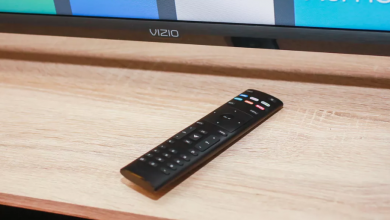 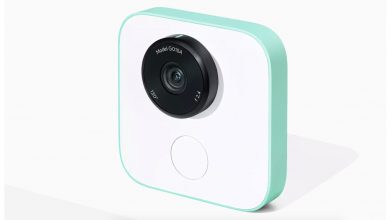 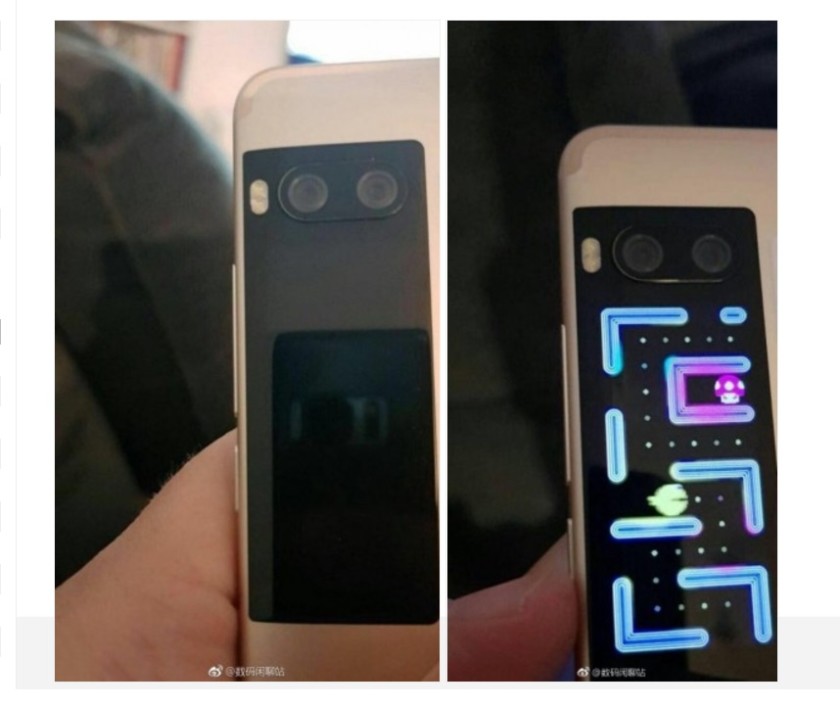 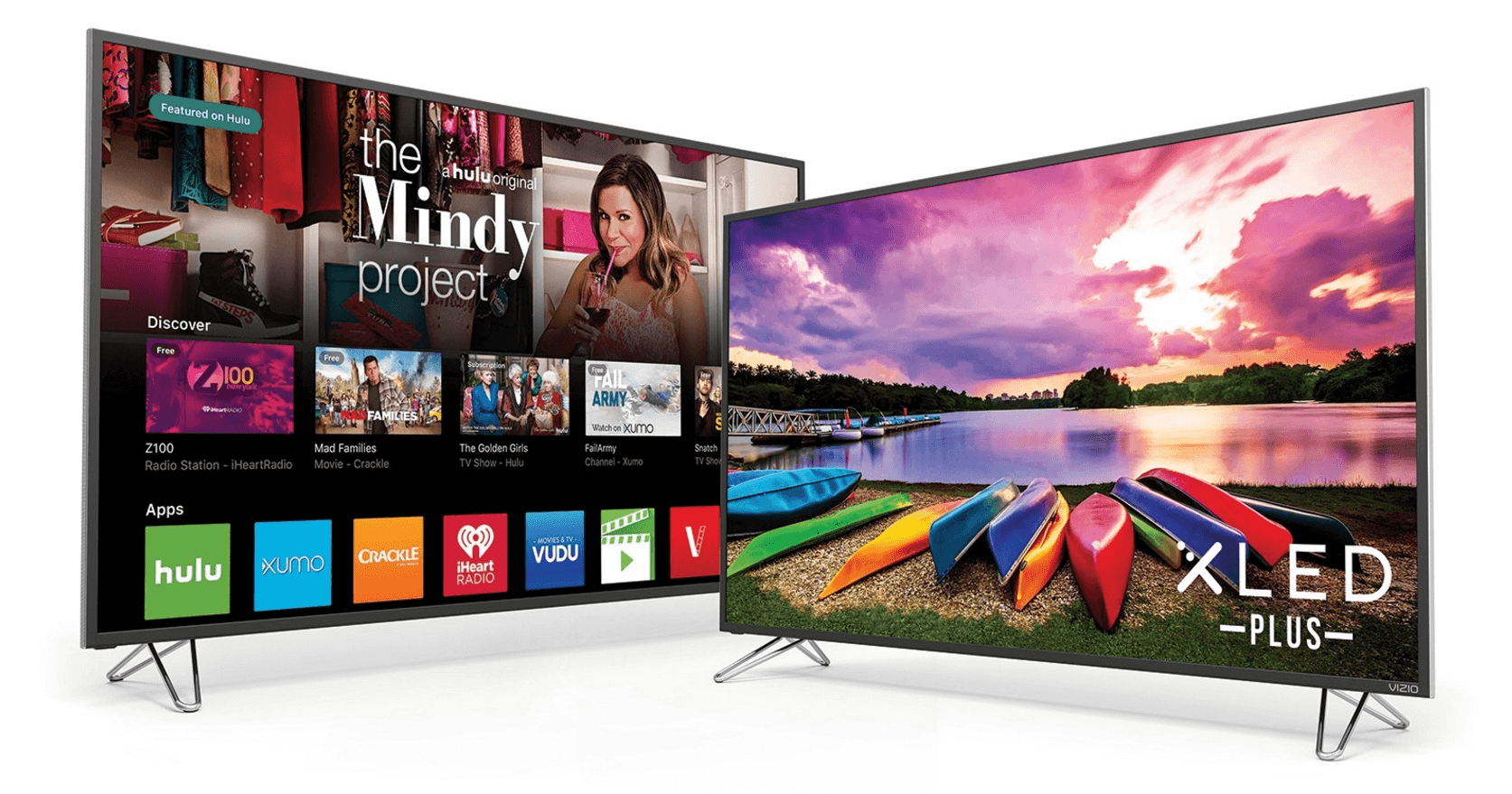 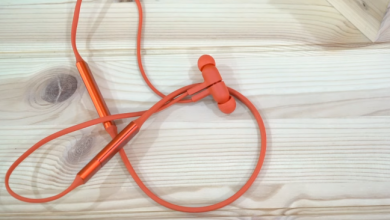 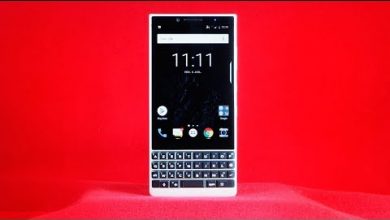 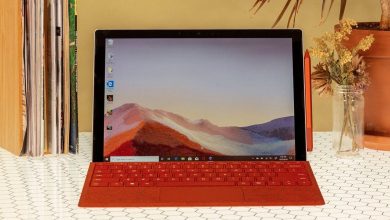 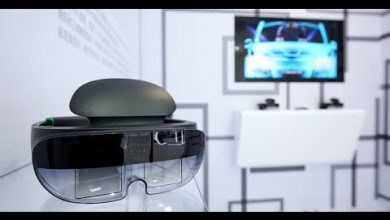 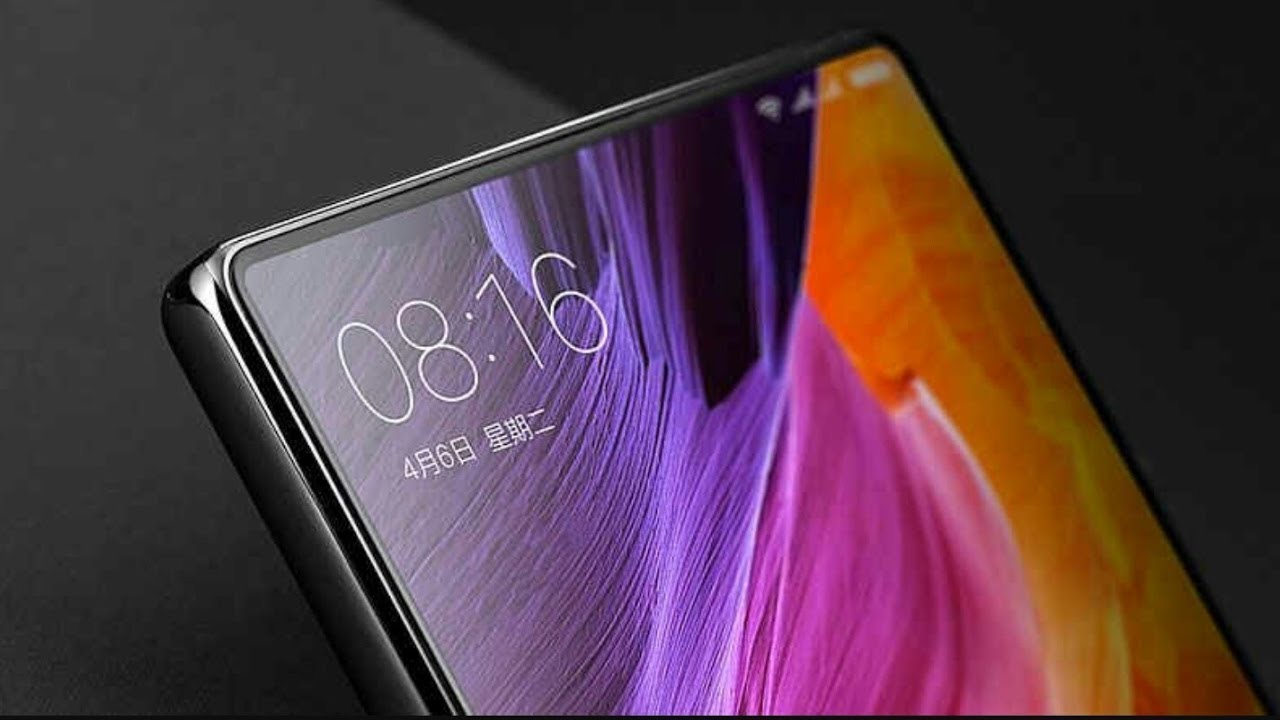 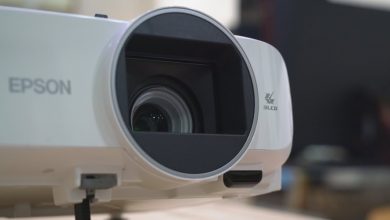