Mattel, Inc. (NASDAQ: MAT), a worldwide leader of toys and family products, is one of the first consumer products companies embracing augmented reality and has used Qualcomm’s SDK to bring the classic Rock ‘Em Sock ‘Em® game to life in a whole new way. Additionally, Qualcomm has collaborated with leading game engine developer Unity Technologies to include support for Qualcomm’s augmented reality platform as an add-on to Unity for Android, providing developers with a rich development environment for augmented reality applications.

Augmented reality allows computer-generated content to be superimposed over a live camera view of the real world. The concept has seen growing interest among developers for its potential to create applications that are more intuitive and interactive. While many current augmented reality applications rely on a compass and GPS, Qualcomm’s SDK is based on world-class computer vision technology recently acquired from Imagination Computer Services GmbH. Vision-based augmented reality provides a greatly enhanced user experience by allowing computer graphics to be tightly aligned with real world objects. It enables developers to build games, extend print and TV media with interactive 3D content, and create educational applications that bridge the digital and real worlds.

“Augmented reality represents a quantum leap in the mobile experience,” said Matt Grob, senior vice president of engineering and head of corporate research and development at Qualcomm. “By offering a no-charge SDK with state-of-the-art image detection and tracking technology, we help developers create the new generation of applications that are richer and more compelling than anything seen on the market today.”

“Qualcomm’s technology has the potential to make augmented reality much more accessible for the consumer,” said Peter Marx, vice president of production and technology at Mattel. “We are always looking for technology solutions that complement and extended physical toys into new engaging experiences that are relevant to today’s kids – this technology is ideal for this purpose.”

Unity Technologies is the provider of the market-leading Unity development platform for highly interactive 3D content on mobile devices. Unity provides a rich, integrated environment that enables game developers to focus on game content and game play instead of complicated low-level functionality. By adding Qualcomm’s augmented reality platform to Unity for Android, new and existing Unity developers will be able to quickly and easily create augmented reality games for Android.

A beta version of the SDK will be available to developers this fall. Additional information is available on Qualcomm’s developer portal at www.qdevnet.com/ar.

Developer Competition Offers $200,000 in Prizes For the Best Applications

SAN DIEGO – June 30, 2010 – Qualcomm Incorporated (NASDAQ: QCOM) is challenging the industry’s most creative application developers to show their skills by creating the next generation of mobile applications based on augmented reality. Today, the Company announced its inaugural Augmented Reality Application Developer Challenge, an international competition to spotlight the best applications developed using Qualcomm’s augmented reality platform and software development kit (SDK). Awards totaling $200,000 are up for grabs and will be awarded to individuals or companies demonstrating the most effective, entertaining and functional new application products.

“Qualcomm is introducing a powerful platform to enable a new class of mobile user interface – one that has the potential to change the way we experience and interact with the environment around us,” said Jay Wright, director of business development for Qualcomm. “The Application Developer Challenge is our way of spurring this next wave of innovation, and we are excited to see what developers will create.”

Vision-based augmented reality enables mobile applications that merge reality and cyberspace, giving consumers a compelling new interface to the world. For developers, the opportunities provided by augmented reality are opening new markets and extending others, including:

• Immersive reality gaming that allows 3D game experiences to occur on real world surfaces
• Innovative new media and marketing experiences that enable traditional print media and product packaging to come alive
• Informational applications that turn complicated instructions and diagrams into interactive tools for tasks such as setting up a new home entertainment system, assembling furniture or changing the oil in your car

Qualcomm’s Augmented Reality Application Developer Challenge will commence in Fall 2010 when the SDK is made available for public download. Detailed rules, eligibility criteria and other applicable requirements/conditions for the Challenge will be announced at a later date. Application submissions are scheduled to commence in November 2010 and be accepted through January 7, 2011. From the pool of submitted applications, three winners will be announced at Mobile World Congress 2011 to win cash prizes of $125,000 for first place, $50,000 for second place, and $25,000 for third place.

“Georgia Tech continues to be at the forefront of augmented reality innovation,” said Matt Grob, senior vice president of engineering and head of corporate research and development at Qualcomm. “For more than 12 years, the university’s Augmented Environments Lab has been researching ways to enhance a user’s senses by creating interactive computing environments. Now, with Qualcomm’s new augmented reality platform, we are working together to further advance the user experience by extending virtual gaming experiences into the real world.”

The Qualcomm Augmented Reality Game Studio will be led by acclaimed augmented reality researcher and Associate Professor of Interactive Computing Dr. Blair MacIntyre, director of Georgia Tech’s Augmented Environments Lab. The lab is part of Georgia Tech’s GVU Center, a world-renowned research center that brings together students and faculty from across the university to study problems at the intersection of people and technology. In collaboration with students and faculty from the Savannah College of Art and Design, MacIntyre will combine the skills and creative insight of students with expertise in augmented reality technology, game development and the arts.

“Powerful processors and sophisticated graphics engines in today’s mobile devices have only recently reached the point where they can meet the computing requirements for augmented reality,” said MacIntyre. “By collaborating with Qualcomm, we’ll have access to both the high-end hardware and core augmented reality technology that will enable us to push the envelope in game development. We are very excited to work with Qualcomm as we explore new frontiers in augmented reality gaming.” 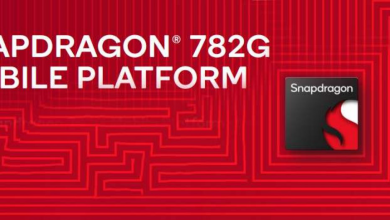 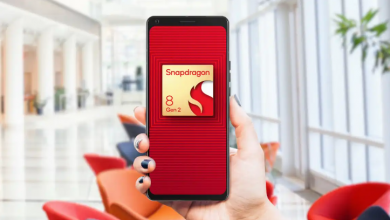 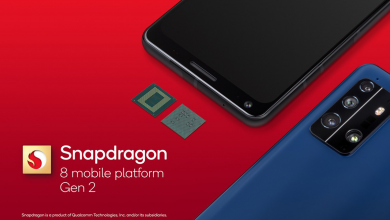 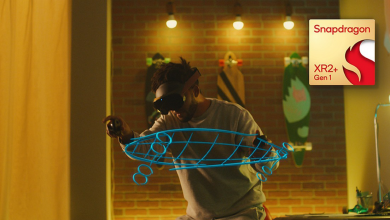 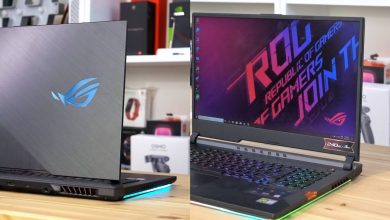 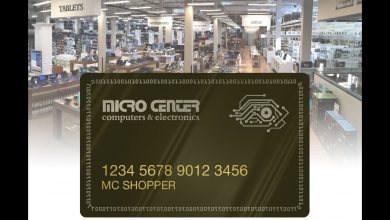 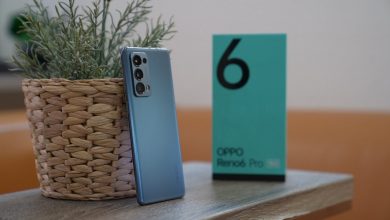 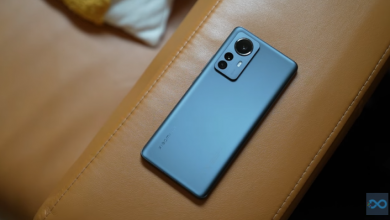 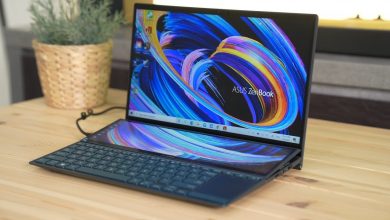 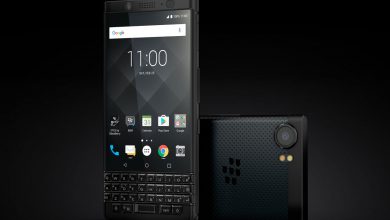