Nintendo to Include Wii Sports Resort, Wii MotionPlus with All New Wii Systems

Starting May 9, Wii Hardware Will Be Available in Black or White

REDMOND, Wash.–(BUSINESS WIRE)–A great value in video games is about to get even better. Starting May 9, Nintendo will add new elements to the baseline Wii™ system package offered at retailers throughout the Americas. In addition to the intuitive, motion-sensing Wii Remote™ controller, Nunchuk™ controller and popular Wii Sports™ game that currently comes standard with each system purchase, every new unit will now also come packaged with Wii Sports Resort™ and the control-enhancing Wii MotionPlus™ accessory. In addition, consumers will be able to choose between two color schemes for the Wii console and included controllers: original white, or a new black option. The U.S. suggested retail price of the new system package will remain at $199.99. Pricing outside the United States will be established by the local markets, but offer similar consumer value.

“Nintendo leads the way in delivering rich motion-control gaming experiences at an accessible price point,” said Nintendo of America President Reggie Fils-Aime. “By including even more of our top-quality hardware and software in the basic Wii system package, we’re extending that commitment to entertainment and value. Now more than ever, consumers can count on Nintendo to deliver inclusive fun and advanced motion controls at a mass-market price.”

Wii Sports Resort expands on the active-play fun of the original Wii Sports, with resort-themed activities such as wakeboarding, archery and swordplay. What’s more, Wii Sports Resort features the rich control enhancements of Wii MotionPlus, which allows users to dive in and enjoy precision motion-control excitement right out of the box.

Wii MotionPlus has set the standard in precision motion control by delivering an immersive, social experience unavailable on any other system. As of May 9, when both the Wii Sports Resort game and a Wii MotionPlus accessory will come standard with every new Wii console, people who purchase the system can experience this leading-edge video game technology from the moment they plug in and power up.

Previously unavailable throughout the Americas, the black version of the Wii console will offer all the groundbreaking features and functions of its white counterpart in a stylish new color scheme. Whether they aim to color-coordinate with other devices or simply love the way it looks, consumers throughout the Americas can add a black Wii console with matching black Wii Remote and Nunchuk controllers to their home entertainment lineup. Additional black controllers and accessories can be purchased separately.

The Wii system launched in November 2006 and continues to attract millions of new and experienced gamers with its intuitive motion-sensing controls and inclusive game offerings.

Remember that Wii features parental controls that let adults manage the content their children can access. For more information about Wii, visit Wii.com.

About Nintendo: The worldwide pioneer in the creation of interactive entertainment, Nintendo Co., Ltd., of Kyoto, Japan, manufactures and markets hardware and software for its Wii™ home console and Nintendo DS™ family of portable systems. Since 1983, when it launched the Nintendo Entertainment System™, Nintendo has sold more than 3.3 billion video games and more than 558 million hardware units globally, including the current-generation Wii, Nintendo DS, Nintendo DSi™ and Nintendo DSi XL™, as well as the Game Boy™, Game Boy Advance, Super NES™, Nintendo 64™ and Nintendo GameCube™ systems. It has also created industry icons that have become well-known, household names such as Mario™, Donkey Kong™, Metroid™, Zelda™ and Pokémon™. A wholly owned subsidiary, Nintendo of America Inc., based in Redmond, Wash., serves as headquarters for Nintendo’s operations in the Western Hemisphere. For more information about Nintendo, please visit the company’s website at www.nintendo.com.

Note to editors: Nintendo press materials are available at press.nintendo.com, a password-protected site. To obtain a login, please contact Deanna Talamantez at 213-438-8742 or dtalamantez@golinharris.com. Users can receive instant Nintendo information by subscribing to the site’s RSS feed. 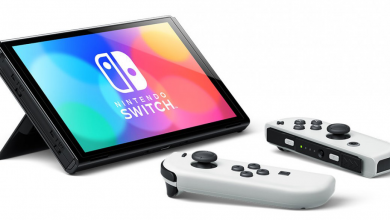 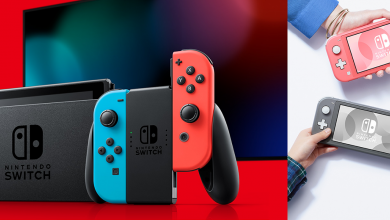 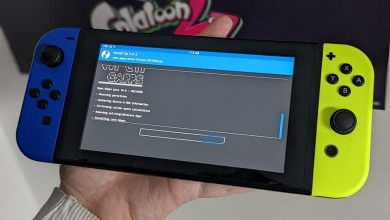 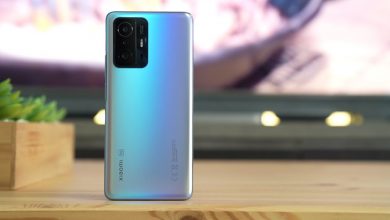 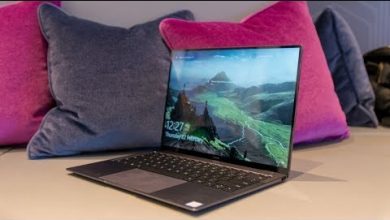 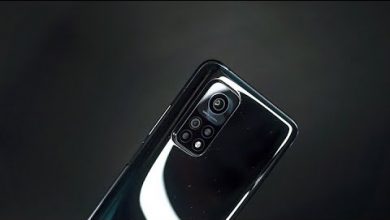 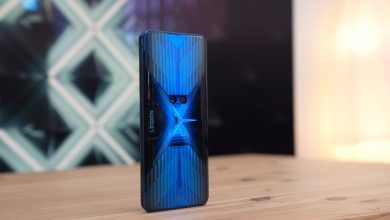 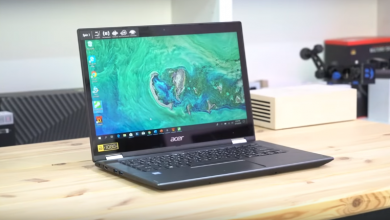