“Five years ago, PlayStation had yet to break into the portable market,” said Peter Dille, Senior Vice President, Marketing and PlayStation Network, at Sony Computer Entertainment America. “Today, the PSP system is a well-established handheld platform that continuously redefines portable entertainment with quality that’s unparalleled. As PSP celebrates its fifth anniversary, the best is yet to come. We’re very excited about the vibrant 2010 lineup and are committed to continuing to offer entertainment experiences and immersive gameplay only possible on the PlayStation platform.”

“PlayStation has repeatedly made bold decisions through the introduction of technology that continues to redefine the entertainment landscape, whether it be in the living room or on-the-go,” said Jesse Divnich, Vice President, Analyst Services at EEDAR. “Over the last five years, the PSP system has always reflected Sony’s ability to understand and meet the needs of modern consumers by providing a convergent device that offers high-quality gaming, photo, movie, and audio support.”

Since 2005, more than 245 developers have created software titles for the platform since launch. To date, users can choose from more than 520 software titles available in the U.S. on UMD® (Universal Media Disc) and more than 300 titles on the PlayStation®Network. With award-winning first-party software titles including God of War: Chains of Olympus, Gran Turismo, LittleBigPlanet, Resistance: Retribution, and SOCOM: Fireteam Bravo, and triple-A third-party franchises such as FINAL FANTASY (Square Enix, Inc.) and Grand Theft Auto (RockStar Games), the PSP software library features a variety of titles from every major publisher.

Access to PlayStation®Store was introduced to PSP owners in 2007 and has since helped to establish PlayStation Network as the premier destination for downloadable gaming and entertainment content. Today, PlayStation Network offers PSP owners tens of thousands of digital entertainment choices, including over 20,000 movies and TV episodes, “minis,” digital comics, original programming, as well as more than 300 games, many of which are exclusive.

PSP hardware has continued to evolve from the original PSP-1000® system, which boasted a best-in-class, 4.3 inch high-resolution LCD display, more than 125 games at launch, and built-in wireless communications. In 2007, SCE released the PSP-2000 system, which was 33 percent lighter than the original model. In 2008, the PSP-3000 system debuted, which featured an enhanced LCD screen with five times the color contrast ratio of previous models. In fall 2009, the PSP®go system was made available in North America, becoming the first and only all-digital, full-game handheld entertainment system on the market.

With five years under its belt, the PSP platform continues to introduce industry trend-setting features and functionality and serves as a testament to the innovation and unmatched entertainment experience the PlayStation brand delivers to consumers across its portfolio of products 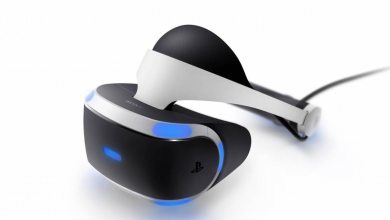 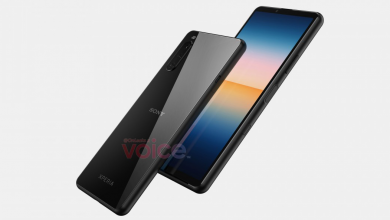 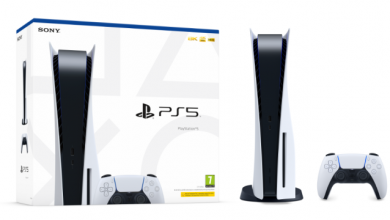 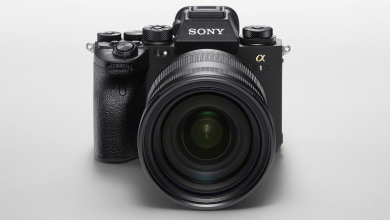 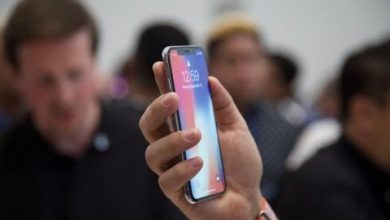 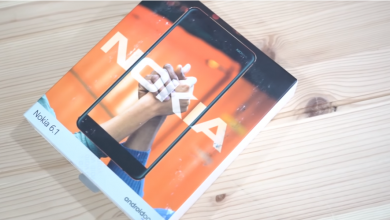 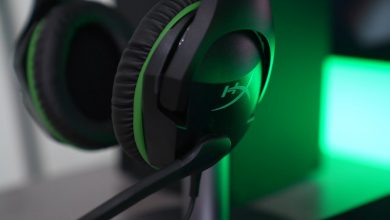 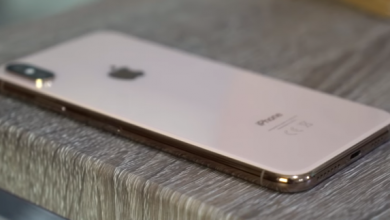 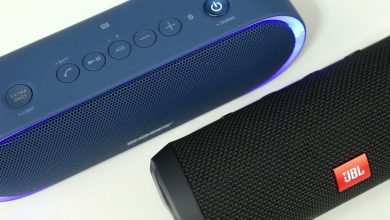 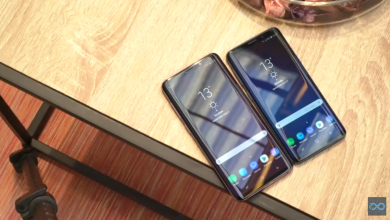