The topic du jour was all about TV, but this morning at NewTeeVee Live – an industry conference that explores the future of television – Xbox LIVE general manager Marc Whitten confirmed the next wave of social entertainment is coming to Xbox LIVE on November 17. Starting next week, Facebook, Twitter, Last.fm and instant on HD video from Zune will be available on Xbox 360 consoles, transforming Xbox LIVE into the largest social network connected to the TV with exclusive features custom-designed for the living room.

“We’re delivering some truly exciting social entertainment experiences to our members,” said Whitten. “Xbox LIVE’s differentiator has always been our community, and we’ve already seen a tremendous response to these features in our public preview. It’s the community that drives us forward and allows us to pioneer new ways of connecting people through the entertainment they love.”

· Facebook*– Update your status to share what movie, game or entertainment you’re enjoying, connect with friends and view their Facebook stream, status updates and photos on the big screen – all seamlessly integrated and custom-built for Xbox 360. You can even compare your Xbox LIVE and Facebook friends lists to see which of your friends are on LIVE.

· Zune – Zune video on Xbox LIVE offers a full fidelity experience with instant on HD in 1080p and 5.1 channel surround sound. No waiting for downloads or buffering, it’s there at the press of a button. You can also share the experience with up to seven friends through voice chat and Avatar integration on the TV screen – it puts a whole new spin on “movie night.”

· Twitter*– Stay in the know by discovering, posting and replying to Tweets right on your Xbox 360. You can even view friend profiles, trends and conversations, or search to see who’s tweeting about your favorite game.

· Last.fm* – Discover more music and explore endless personalized radio stations with Last.fm on Xbox 360. Skip, “ban” or “love” tracks to create your perfect mix-we’ve even built in “Gamer Stations” with game-related types of music selected specifically for the gaming community (Available in the U.S. and UK)

In addition to these social features, Xbox LIVE will also be debuting “News and More,” a new section of the “Inside Xbox” channel, transforming Xbox LIVE into a full-fledged media portal. With a regularly-updated stream of content from MSNBC, The New Yorker and Dilbert, “News and More” brings the latest in current events, arts and entertainment right to your fingertips.

All of these features build on the wild success of Netflix on Xbox LIVE, which quickly established Xbox 360 as the most-used living room device for streaming Netflix content to the home1. Only on Xbox 360 can you find the best in movies, music, games and social networking all in one place, tailor-made for the TV and connected to more than 20 million people around the globe.

“From the launch of Xbox LIVE nearly seven years ago, to milestones like Video Marketplace, Netflix and the New Xbox Experience, we’ve continued working toward our vision of connected entertainment for everyone,” continued Whitten. “I’m proud to say that next week marks another great stride in fulfilling that promise, and we’re already imagining what the future has in store.”

So what are you waiting for? On November 17, turn on your Xbox 360, log onto Xbox LIVE and enjoy the world of social entertainment at your fingertips. Not an Xbox LIVE Gold member? Starting November 20 (12 pm ET / 9 am PT) until November 23 (12 pm ET / 9 am PT) Xbox LIVE Silver members can enjoy the latest Gold features for FREE – including Facebook, Twitter and Last.fm! There’s tons more to experience with Gold as well. Play the latest game titles like “Halo 3: ODST” online multiplayer, participate in “1 vs. 100,” host an Xbox LIVE Party or even video chat with friends. All of these Gold-only features will be available all weekend long for anyone to try.
* Xbox LIVE Gold adult account required to access these features. Xbox LIVE Gold memberships are just over $4 (U.S.) per month

1 Source: One Touch Intelligence (www.onetouchintelligence.com), from October 2009 survey conducted in association with The Praxi Group, Inc. 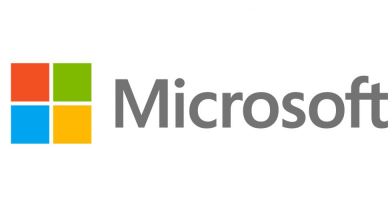 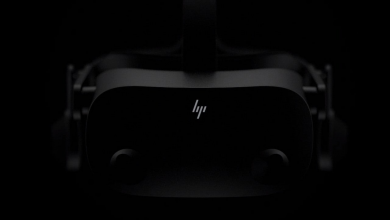 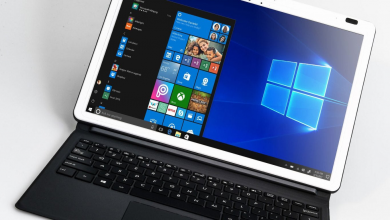 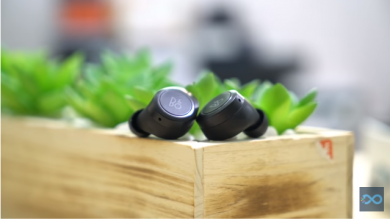 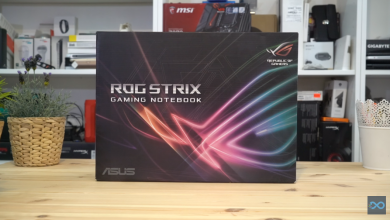 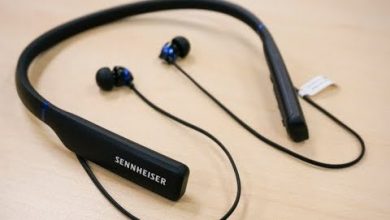 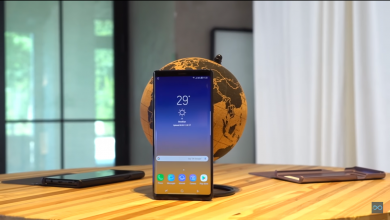 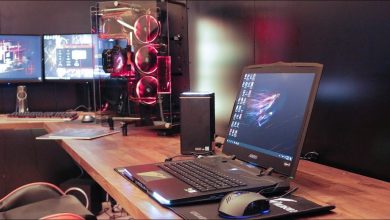 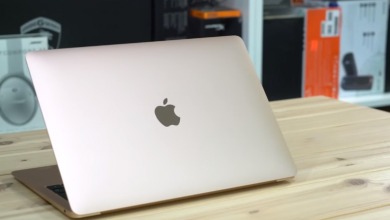