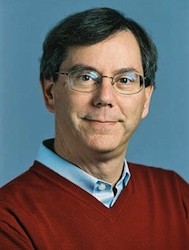 CUPERTINO, California-November 15, 2011-Apple® today named Arthur D. Levinson, Ph. D. as the Company’s non-executive Chairman of the Board. Levinson has been a co-lead director of Apple’s board since 2005, has served on all three board committees- audit and finance, nominating and corporate governance, and compensation-and will continue to serve on the audit committee. Apple also announced that Robert A. Iger, President and Chief Executive Officer of The Walt Disney Company, will join Apple’s board and will serve on the audit committee.

“Art has made enormous contributions to Apple since he joined the board in 2000,” said Tim Cook, Apple’s CEO. “He has been our longest serving co-lead director, and his insight and leadership are incredibly valuable to Apple, our employees and our shareholders.”

“Bob and I have gotten to know one another very well over the past few years and on behalf of the entire board, we think he is going to make an extraordinary addition to our already very strong board,” said Tim Cook. “His strategic vision for Disney is based on three fundamentals: generating the best creative content possible, fostering innovation and utilizing the latest technology, and expanding into new markets around the world which makes him a great fit for Apple.”

“I am honored to be named chairman of Apple’s board and welcome Bob to our team,” said Art Levinson. “Apple is always focused on out-innovating itself through the delivery of truly innovative products that simplify and improve our lives, and that is something I am very proud to be a part of.”

“Apple has achieved unprecedented success by consistently creating high quality, truly innovative products, and I am extremely pleased to join the board of such a wonderful company,” said Bob Iger. “Over the years, I have come to know and admire the management team, now ably led by Tim Cook, and I am confident they have the leadership and vision to ensure Apple’s continued momentum and success.”

Levinson is chairman of Genentech, Inc. and a member of the Roche Board of Directors. He joined Genentech as a research scientist in 1980, and served as Genentech’s Chief Executive Officer from 1995 to 2009. He is also a director of Amyris, NGM Biopharmaceuticals, Inc., and the Broad Institute of MIT and Harvard. Levinson currently serves on the Board of Scientific Consultants of the Memorial Sloan-Kettering Cancer Center and the Advisory Council for the Lewis-Sigler Institute for Integrative Genomics. He has authored or co-authored more than 80 scientific articles and has been a named inventor on 11 United States patents. In 2008, he was elected to the American Academy of Arts & Sciences. Levinson received his Bachelor of Science degree from the University of Washington and earned a doctorate in Biochemical Sciences from Princeton University.

Iger is the steward of the world’s largest media company and some of the most respected and beloved brands around the globe. He has built on Disney’s rich history of unforgettable storytelling, with the acquisition of Pixar (2006) and Marvel (2009), two of the entertainment industry’s greatest storytellers. Always one to embrace new technology, Iger has made Disney an industry leader at the forefront of offering its creative content across new and multiple platforms. He is a member of the board of directors for the National September 11 Memorial & Museum and Lincoln Center for the Performing Arts, Inc. He became a board member of the US-China Business Council in June 2011. In June 2010, President Barack Obama appointed him to the President’s Export Council, which advises the president on how to promote US exports, jobs and growth. He is also a member of the Partnership for a New American Economy, a coalition of mayors and business leaders from across the United States that support comprehensive immigration reform. Iger is a graduate of Ithaca College.

Apple designs Macs, the best personal computers in the world, along with OS X, iLife, iWork and professional software. Apple leads the digital music revolution with its iPods and iTunes online store. Apple has reinvented the mobile phone with its revolutionary iPhone and App Store, and has recently introduced iPad 2 which is defining the future of mobile media and computing devices. 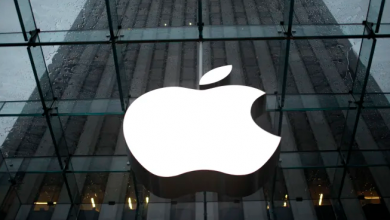 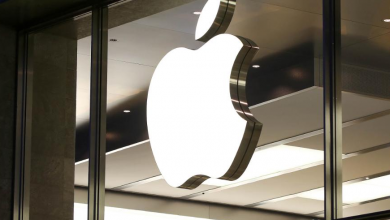 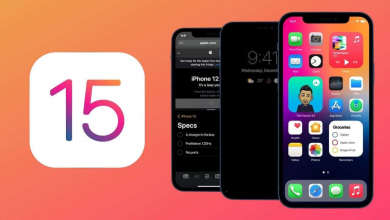 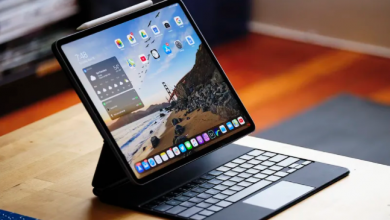 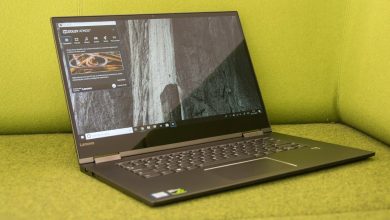 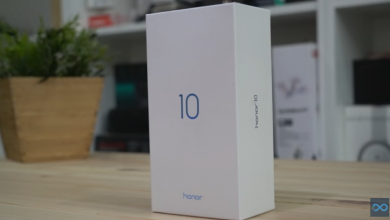 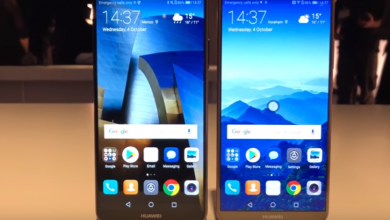 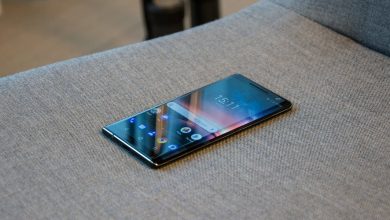 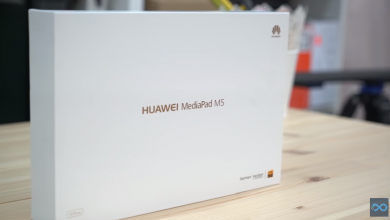 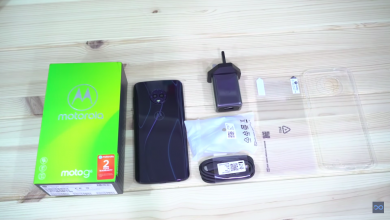