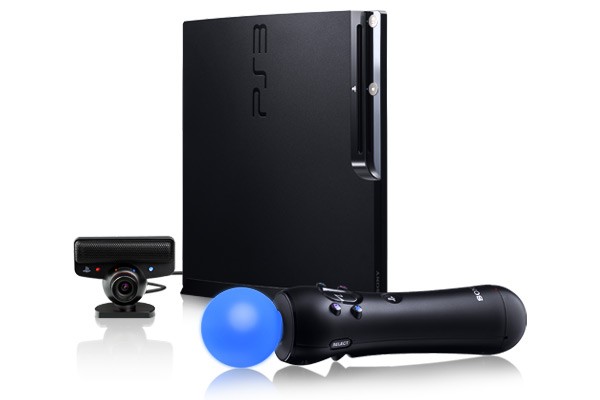 The PS3 system, equipped with future proof cutting–edge technologies including the powerful Cell Broadband Engine™ and RSX® processors as well as the Blu-ray disc™ (BD) player and HDMI, has delivered users with high-definition and high quality entertainment experience since its launch in November 2006. The PS3 system continues to evolve and enhance the user experience through new features and services delivered via software updates.

Concurrently with the introduction of PS3, SCE launched PlayStation®Network service which now has more than 75 million registered accounts and operates in 59 countries and regions*2 around the world. PlayStation Network supports free community-centric online gameplay and communication tools such as PlayStation®Home*3, and offers vast downloadable digital content through PlayStation®Store, from games to movies of more than 32,840 content totaling to 105,988 digital content worldwide. In September 2009, SCE launched the new slimmer and lighter PS3 system with new form factor and less power consumption that has been well received by users around the world.

To further expand entertainment experience only possible on PS3, stereoscopic 3D game and Blu-ray 3D™ features were introduced to the system via a free system software update*4 in April and September 2010 respectively. The feature enables users to enjoy stunningly realistic stereoscopic 3D in their living room on their PS3 system by simply connecting it to a 3D-compatible TV such as 3D “BRAVIA” TV using an HDMI cable. The number of stereoscopic 3D software titles has reached to 89 as of April 1 in 2011.

SCE launched PlayStation Move in September 2010 for North America, Europe/PAL territories and in Asia, and in October 2010 for Japan to deliver a new entertainment experience across all categories of games, from casual to immersive. The PlayStation Move motion controller is used in combination with the PlayStation®Eye camera to detect the precise movement, angle, and absolute position in 3D space of the user, thereby allowing users to intuitively play as if they are within the game. The number of PlayStation Move supported/dedicated software titles has reached to 155 as of March 24 in 2011, including titles such as Sports Champions, SingStar Dance and Killzone3*5. PlayStation Move continues to further expand the new gameplay along with variety of upcoming new PlayStation Move titles for 2011including SOCOM 4: U.S. Navy SEALs*6.

*1 Sell-in number
*2 As of Mar 20, 2011.
*3 A ground-breaking 3D social gaming community available on PS3 that allows users to interact, communicate and share gaming experiences. Within PlayStation Home, users can create and customize their own unique avatars and explore the virtual community in real time where they can communicate freely through text or voice chat. When the service is available, PlayStation Home icon will appear after booting/ re-booting the PS3 system. Some content and services are charged.
*4 System software versions 3.30 or later are required.
*5 Titles and year differ by each country or region.
*6 Adapts to stereoscopic 3D games
*7 As of the end of Dec, 2010 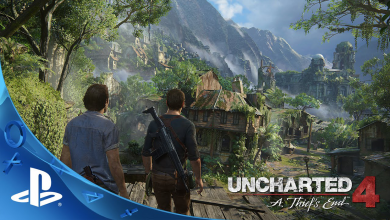 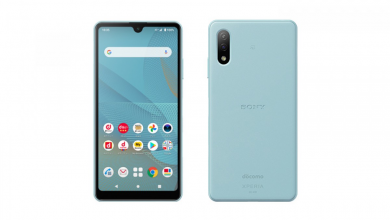 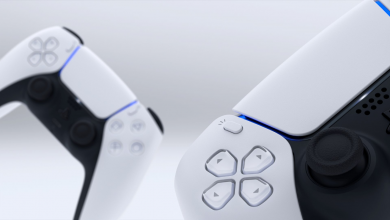 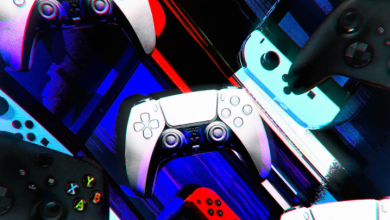 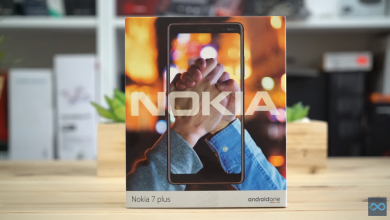 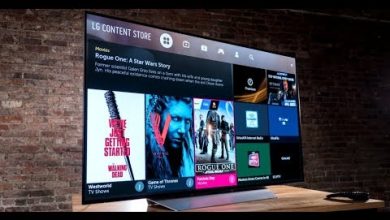 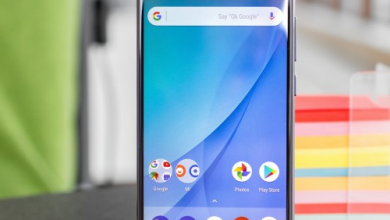 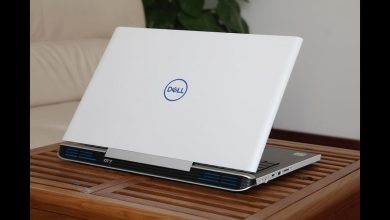 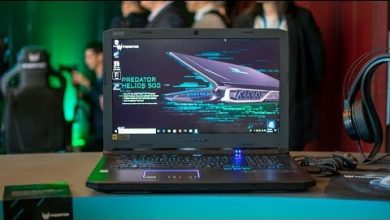 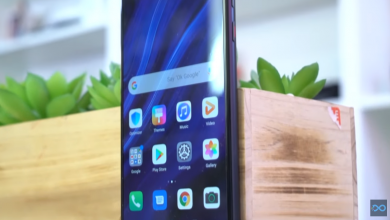