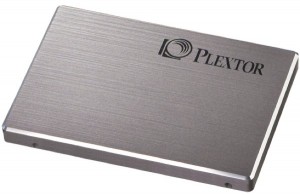 Plextor to Storm UK with Fastest, Long-Life and Stable SSDs

February 7th, 2011 – Plextor are excited to reveal they will be launching their first solid state drive (SSD) in the UK next month – the world-class 2nd generation M2S Series.

Plextor has a deserved, solid reputation for high performance, high quality products, especially in the storage sector. This leap into the SSD sector in the UK and Europe is a new move for the ever-expanding manufacturer, and a demonstration of their continued position as pioneers in a market likely to grow rapidly in future years. SSDs are increasing in popularity as a complement alongside traditional HDDs and the technology may eventually replace the HDD entirely for the OS and working environment.

Available in 3 capacities (64GB, 128GB and 256GB), the perfectly engineered 2.5″ internal M2S Series SSD is one of the first of its kind to support the new SATA III 6B/s interface and boasts exclusive technologies to increase speed, stability and lifespan – offering up to 10 years of performance which doesn’t degrade over time as other SSDs might. With read speeds of up to 480MB/s, write speeds of up to 330MB/s and performing significantly highly in benchmark tests, the M2S is currently the fastest SSD available on the market.

The M2S Series is the must-have device for tech-savvy home or business users who demand consistently high quality, unbeatable speeds, stability and a long product life through day to day use.

With a sequential read speed of up to 480MB/s and a write speed of up to 330MB/s, the MT2 series is exceptionally fast and one of the first products in the market to feature the all-new SATA III 6Gb/s interface. This additionally supports the previous generations including SATA 3GB/s and SATA 1.5GB/s.

Featuring the world’s most advanced control chip for unrivalled performance:

The MT2 series is catapulted into leadership with the inclusion of the server-grade Marvell 88SS9174 control chip – currently the industry’s most advanced and also used in central processors. This pioneering technology gives the MS2 Series the edge, with the fastest read/write speeds, increased stability and an enhanced lifespan.

These benefits are increased further thanks to a generous 128MB DDR3 cache which serves as a temporary storage buffer. Its high speed interface reduces read/write times of the flash memory, particularly with data which is frequently modified, in order to transfer data faster and increase the SSD lifespan.

Traditionally, SSDs become ‘dirty’ after long periods of use (similar to HDDs becoming defragmented) and as such, suffer a loss in performance over time.

The unique ‘Instant Restore Technology’ developed by Plextor and integrated into the M2S Series is an intelligent solution to prevent this performance loss from occurring and provides unrivalled, long term stability.

Such forward-thinking design and technology enables the M2S Series to overcome the problems associated with long term use, maintaining a no-compromise level of performance throughout its use, offering a lifespan of up to 10 years.

No-fuss software to help migrate from HDD to SDD:

The M2S Series bundles Acronis True Image Software, making it quick, easy and fuss-free to migrate data from a traditional HDD to the MS2 Series SSD.

The process clones the entire partition/drive, ensuring no data is lost during the upgrade and even eliminating the need to re-install the operating system.

Exceptional warranty and service to offer complete peace of mind:

Plextor offers phone support across Europe in 11 languages with local phone numbers for users to dial, with additional email and website support.

Unlike many others of its kind, the M2S offers an added level of reassurance with the Plextor ‘Fast Warranty Service’ – a 3 year on-site warranty across the EU, Norway and Switzerland (1 year elsewhere), enabling users to arrange repairs of non-working products directly with Plextor – so users can feel secure in the knowledge that this must-have device is covered for longer, and avoid the hassle of returning goods to the retailer/third party.

The M2S will be launching in Europe and UK in March 2011. Further details including pricing on the M2S Series will be announced in March.

More information can be found at: 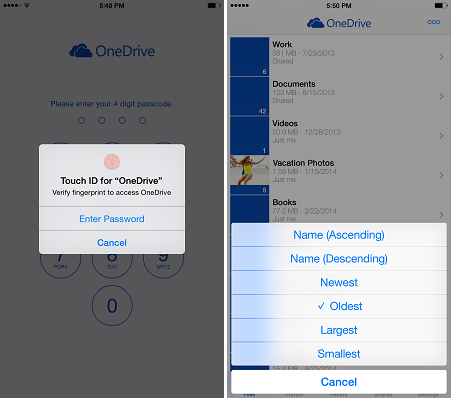 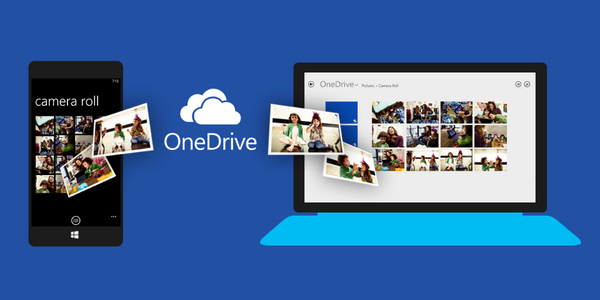 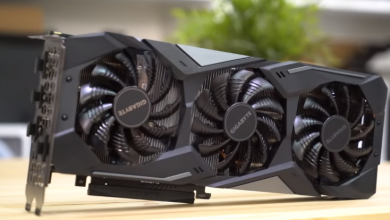 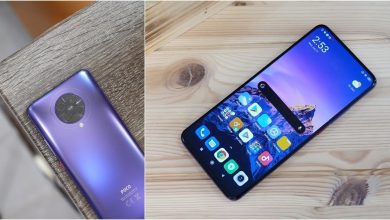 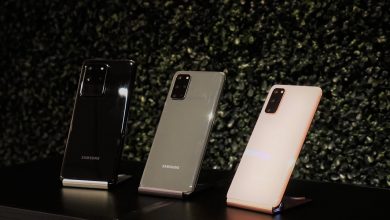 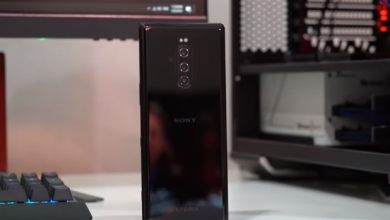 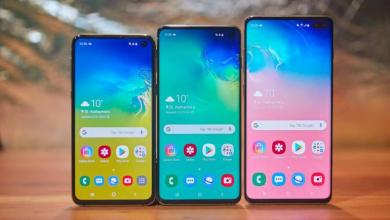 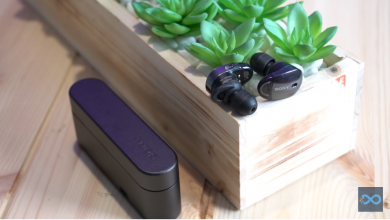