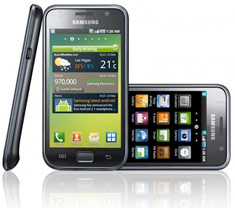 Provisions for various patent-related expenses totaling 230 billion won were reflected to third quarter earnings. Without these provisions, operating profit would have been close to 5.1 trillion won.

The company’s increased profitability in the third quarter was driven by the strong performance of its Semiconductor Business, which recorded an operating profit of 3.42 trillion won. The Mobile Communications Business also achieved solid growth with profit supported by increased sales of flagship smartphones such as the Galaxy S.

“In the third quarter, Samsung faced a challenging business environment including declining demand for PCs and TVs, along with a continued economic slowdown in developed markets such as US and Europe,” said Robert Yi, Vice President and head of Samsung Electronics’ Investor Relations Team. “Despite this, we achieved strong revenue growth and profitability, which was built upon our cost competitiveness in memory semiconductors and increased sales of cutting-edge products such as our latest smartphones.”

Looking ahead to the fourth quarter, year-end demand for TVs and mobile handsets will support continued sales growth. However, Samsung expects oversupply in the memory semiconductor market will lead to reduced pricing, while prices for LCD panel will continue to decline. The recent appreciation of the Korean won is also expected to put downward pressure on fourth quarter earnings.

Samsung also announced that total capital expenditures for the year through September 30 reached 15 trillion won, representing 83 percent of the total planned outlay of 18.2 trillion won for 2010. When including investment in subsidiaries such as Samsung Mobile Display, consolidated capex will reach 20 trillion won for the year.

The Memory Division accounted for 7.49 trillion won in revenue, a 60-percent increase year-on-year. In DRAM, cost competitiveness and strategic investments allowed Samsung to outperform the market, amid a decline in prices due to market oversupply. For NAND, strong demand for embedded products, especially for smartphones and tablet PCs, led to increased profitability.

The System LSI Division also achieved a significant improvement in both revenue and profit, driven by strong demand for mobile application processors and CMOS Image Sensors.

For the fourth quarter, Samsung forecast continued oversupply in DRAM and weak PC demand will weigh on the market, while in NAND embedded product demand is expected to have a positive effect on profitability.

Across the industry, large-size panel shipments fell quarter-on-quarter to 160 million units from 167 million, including both TV and IT panels. Average sales prices for notebook PC, monitor and TV panels all witnessed declines.
For Samsung, total shipments increased slightly year-on-year and remained flat compared with the previous quarter. Performance was driven by sales of premium products including LED TVs panels due to year-end demand in developed markets. Demand for TV and monitor panels is expected to remain weak in the fourth quarter, although demand will pick up for notebook panels stimulated by growing tablet PC sales.

Samsung plans to focus on highly profitable premium products such as LED TV and 3D TV panels, and optimize product lines to respond to the market environment.

Since its introduction in June, Galaxy S has been launched in 90 countries and has been selected by 210 carriers worldwide. Samsung projects sales of 10 million units by the end of 2010. The Samsung Wave, which operates on Samsung’s open smartphone platform, bada, has also shipped more than two million units in 80 countries.

The quarter was also marked by the launch of Samsung’s Android-powered Galaxy Tab, which will be available on 140 carriers globally including all four major service providers in the United States.

In the fourth quarter, Samsung aims to increase its market share and maintain double-digit operating profit by meeting seasonal demand with an enhanced product mix of mass market smartphones, full-touch phones and the Galaxy Tab.

Due to an increase in sales of TV and digital appliance products, Samsung’s digital media businesses achieved 14.13 trillion won in revenue in the third quarter, a 10 percent increase year-on-year but a three percent decrease quarter-on-quarter.

The businesses – which include Visual Display, IT Solutions, Digital Appliances and Digital Imaging – recorded an operating loss of 230 billion won. This was attributed to reduced profitability in TVs and a loss for Digital Appliance products.

Flat panel TV shipments in the third quarter reached 9.07 million units, a 17-percent jump year-on-year. Sales of premium TVs such as LED and 3D-capable models decreased following the 2010 World Cup, due to weakening consumer confidence amid the slow economic recovery in the United States and Europe.

Samsung anticipates that the seasonal peak in the fourth quarter for TV sales will help sustain the growth trend in both developed and emerging markets. However, severe price competition is also expected. Samsung aims to grow the Smart TV market by providing local market-specific content and developing its reputation as a pioneer, just as the company has done in the LED TV and 3D TV markets.

In the Digital Appliance Business, Samsung achieved growth of 25 percent quarter-on-quarter, but increased costs and investments in production and sales infrastructure pushed the business into a deficit.

Samsung will continue to expand its distribution channels and global production sites while developing highly efficient and environmentally friendly products. 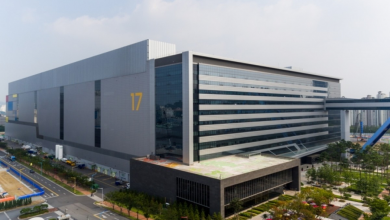 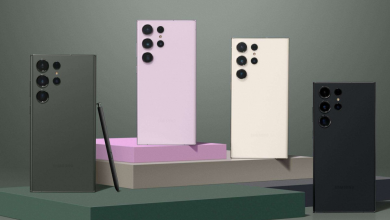 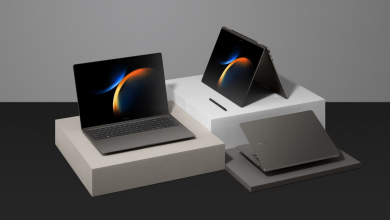 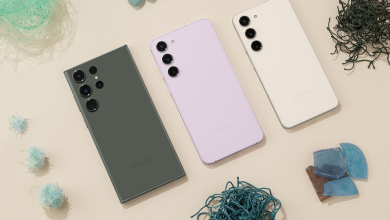 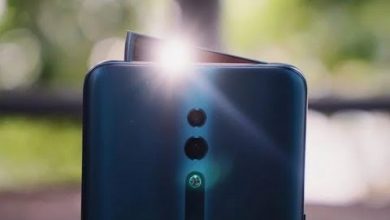 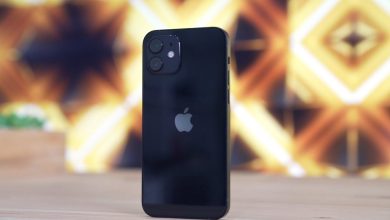 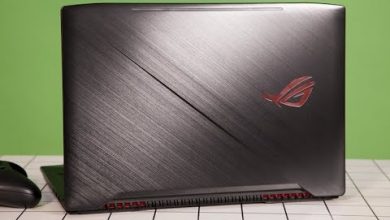 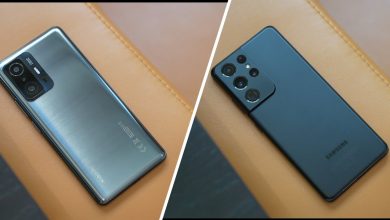 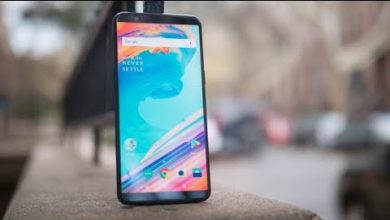 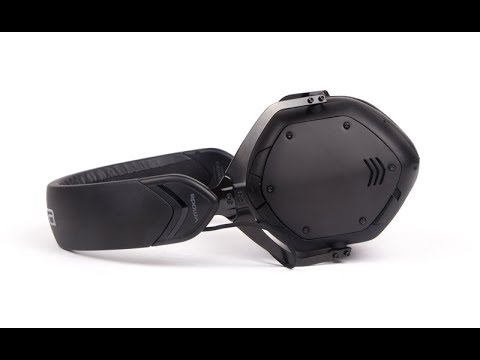