DISH Network, Best Buy, Adobe to Support Bringing Devices to Market
SAN FRANCISCO, Calif. (May 20, 2010) – Today at the Google I/O developer conference in San Francisco, leading industry players announced the development of Google TV – an open platform that adds the power of the web to the television viewing experience, ushering in a new category of devices for the living room. Intel, Sony, and Logitech, together with Best Buy, DISH Network and Adobe, joined Google (NASDAQ: GOOG) on stage to announce their support for Google TV.

Over the past decade, the Internet has created unprecedented opportunity for innovation and development across the world, but so far the web has largely been absent from living rooms. With Google TV, consumers will now be able to search and watch an expanded universe of content available from a variety of sources including TV providers, the web, their personal content libraries, and mobile applications.

Search across TV, Web, and Apps

Google TV is based on the Android platform and runs the Google Chrome web browser. Users can access all of their usual TV channels as well as a world of Internet and cloud-based information and applications, including rich Adobe® Flash based content – all from the comfort of their own living room and with the same simplicity as browsing the web. When coupled with the Intel® Atom™ processor CE4100, Intel’s latest system-on-a-chip designed specifically for consumer electronics, the new platform will offer home theatre quality A/V performance. Sony and Logitech said they would be delivering products based on the new Intel Atom processor and running Google TV later this year. While Google TV is designed to work with any TV operator, at launch the user experience will be fully optimized when paired with DISH Network.

Google TV expands video choice from the hundreds of channels available today through a pay TV provider to the vast storehouse of video content available through the web and streaming videos. The Google TV experience is complemented by the ability to watch streaming video from leading content platforms, including Netflix, Amazon Video On Demand, and YouTube. Google TV will also have the capability to run apps from the Android Market.

To navigate the array of content that will now be available through a single device and on a single screen, Google TV introduces an integrated search experience to help viewers easily find relevant content across over-the-air and pay-TV channel listings, DVR, and the Internet, as well as a picture-in-picture layout to access multiple windows simultaneously. Google TV also features an innovative home screen to help viewers quickly organize their favorite content and personalize their TV viewing experience. Some of these features are only available with advanced integration from DISH Network.

Eric Schmidt, Google Chairman and CEO said, “We are very proud to be working with this distinguished set of partners, all of whom have decades of experience in hardware, design and retail.”

Sony announced plans to introduce “Sony Internet TV,” the World’s first TV lineup incorporating the Google TV platform. The first models are planned to be introduced in the U.S. market in the Fall of 2010 with the lineup featuring both a standalone TV model and set top box-type unit incorporating a Blu-ray Disc drive.

Howard Stringer, Chairman, President and CEO, Sony Corporation said, “I am delighted to announce the unique alignment of Google’s rapidly growing, open source Android platform with Sony’s unparalleled expertise in the field of TV design and technology. The addition of ‘Sony Internet TV’ will further bolster Sony’s comprehensive TV lineup and will fuse new levels of enjoyment and interactivity into the TV experience.”

Logitech will introduce a companion box that brings Google TV to existing HDTV home entertainment systems, easily integrating with any brand of HDTV and set-top box. The companion box will incorporate Logitech’s Harmony® remote control technology, and will include a controller that combines keyboard and remote control capabilities. The company also has plans to introduce an HDTV camera and video chat for Google TV, along with additional choices for navigation and control, including apps to turn a smart phone into an advanced controller for Google TV and home-entertainment systems.

Gerald Quindlen, President and CEO, Logitech said, “We committed to Google TV early on because it aligns with our strategy to support open platforms that enable new immersive experiences in the digital living room. While Google TV enables seamless discovery of all your content, Logitech enables seamless control over how you experience that content. We look forward to continued collaboration with Google and the developer community to create new Google TV experiences that have yet to be imagined.”

The Intel Atom CE4100 processor will power both the Logitech and Sony devices. Paul Otellini, Intel President and CEO praised the collaborative effort and said TV as we know it was being “reinvented.” “Today marks the next step in the evolution of TV to Smart TV. TV’s are becoming smarter as a result of the microprocessor and the Internet. Traditional TV programming will be merged seamlessly with the infinite amount of content on the Internet to enable every viewer to determine what they want to watch, when they want it. This is Moore’s Law transforming television, powered by the performance of Intel microprocessors.”

DISH Network has been a key partner with Google on advanced integration development for Google TV. The two partners began a joint trial over a year ago with more than 400 DISH Network and Google beta users. Based on the continuous feedback from the trial, Google and DISH Network have built the optimized Google TV experience that seamlessly integrates traditional TV, DVR and web content.

Charlie Ergen, Chairman, President and CEO of DISH Network, said, “Google TV marks the next evolution in television, and we are excited to be the first to partner with Google to bring this experience to our customers. Only DISH Network Google TV customers will be able to enjoy a unified search across TV, DVR and web; easily find related content; and manage their entire TV viewing experience. Additionally, the advanced integration will allow developers to create new and exciting applications to enrich the TV viewing experience.”

Best Buy will bring their retail experience and consumer expertise to the project, with Google TV devices being sold at Best Buy locations nationwide later this year. “Every day, our 180,000 Blue Shirt store employees and Geek Squad Agents work with our customers to get them the best home theater experience possible”, said Brian Dunn, CEO Best Buy, “We are thrilled about the new and exciting experiences smart TVs, like Google TV, provide to our customers – and we are looking forward to showcasing those experiences in our store and ensuring customers get connected to all the products and services that bring those experiences to life.”

The demonstration at I/O highlighted the unique opportunity developers have to help shape the future of Google TV. Today Google announced that they would soon release a set of TV specific APIs for web applications, encouraging web developers to begin building unique web applications for use on television sets. Later this year Google will also release an updated Android SDK, which will support applications built for Google TV.

Google also plans to open source the Google TV platform to help spur innovation in the industry and so that other developers can benefit from the project. The long term goal is to collaborate with the entire developer community to help drive entertainment in the living room forward and to introduce the next generation of TV-watching experience.

For more information about the project visit google.com/tv.

About Google
Founded in 1998 by Stanford Ph.D. students Larry Page and Sergey Brin, Google’s innovative search technologies connect millions of people around the world with information every day. Google’s targeted advertising program provides businesses of all sizes with measurable results, while enhancing the overall web experience for users. Google is headquartered in Silicon Valley with offices throughout the Americas, Europe and Asia.

Logitech is a world leader in products that connect people to the digital experiences they care about. Spanning multiple computing, communication and entertainment platforms, Logitech’s combined hardware and software enable or enhance digital navigation, music and video entertainment, gaming, social networking, audio and video communication over the Internet, video security and home-entertainment control. Founded in 1981, Logitech International is a Swiss public company listed on the SIX Swiss Exchange (LOGN) and on the Nasdaq Global Select Market (LOGI).

Sony Corporation is a leading manufacturer of audio, video, game, communications, key device and information technology products for the consumer and professional markets. With its music, pictures, computer entertainment and on-line businesses, Sony is uniquely positioned to be the leading electronics and entertainment company in the world. Sony recorded consolidated annual sales of approximately $78 billion for the fiscal year ended March 31, 2010. Sony Global Web Site: http://www.sony.net/ 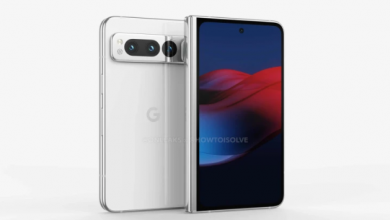 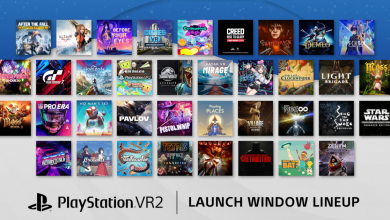 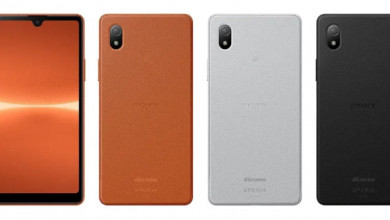 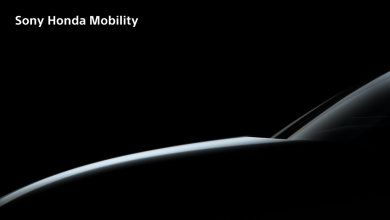 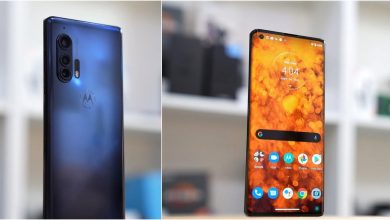 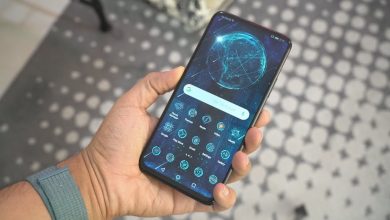 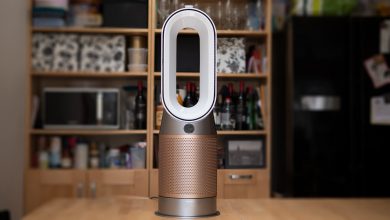 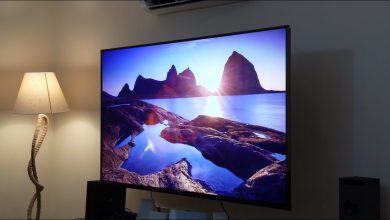 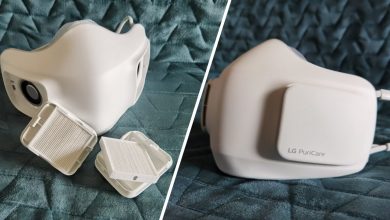 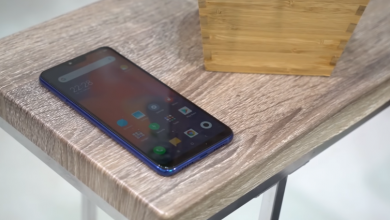