The network capability of the WD TV Live media player enables users to stream or transfer movies from PC or Mac® computers or a network-attached storage device such as WD’s My Book® World Edition(TM) and WD ShareSpace network drives to their HD TVs. The WD TV Live media player also allows users to stream rich content from YouTube(TM), Flickr® and Pandora®. The HD onscreen menu brings together all of the users’ available media in an elegant and simple-to-navigate interface.

Consumers are amassing large libraries of digital videos, photos and music on their computers. According to research firm Parks Associates, the average consumer had 123 GB of videos, photos, and music in 2009 which will grow to 1.3 TB by 2013 (Digital Lifestyles: 2009 Outlook). In addition, an increasing number of consumers are looking for seamless access to their personal media, as well as to Internet media. According to Parks Associates, the sales of connected consumer electronics devices, such as connected TVs and digital media adapters, is expected to more than double from 57 million units in 2009 to 115 million units in 2013 (Home Networks for Consumer Electronics 2009).

Consumers are investing millions of dollars in HD TVs, with HD televisions representing more than 50 percent of TVs sold in the U.S., according to Parks Associates (Home Networks for Consumer Electronics 2009). But consumers’ digital content is often relegated to the relatively small screen on their PC or Mac computers. The WD TV Live HD media player is the newest member in the family of WD TV media players by WD, which make moving digital content from a computer to playing it on a big screen TV simply plug-and-play.

“The media enthusiast community has embraced the first WD TV HD media player and given us tremendous feedback,” said Dale Pistilli, vice president of marketing for WD’s branded products group. “With the new WD TV Live media player we’re giving them what they asked for — network connectivity and Internet-content streaming capabilities — and offering them a simple way to enjoy all of their digital media and enjoy it on their HD TVs.” 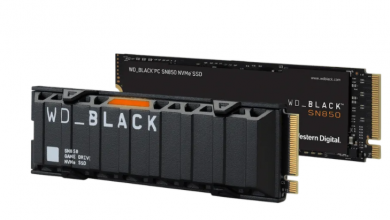 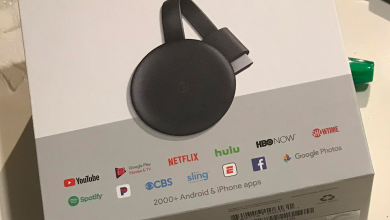 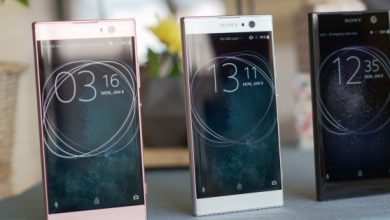 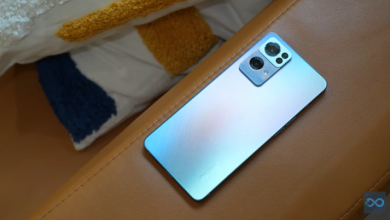 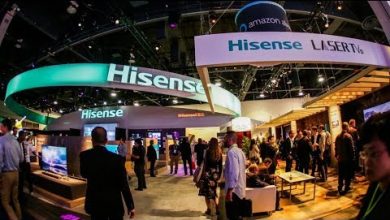 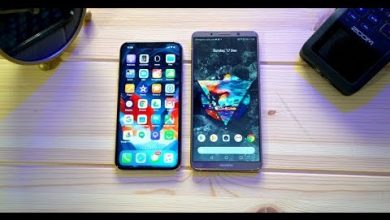 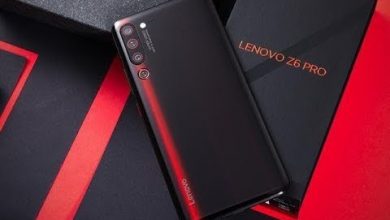 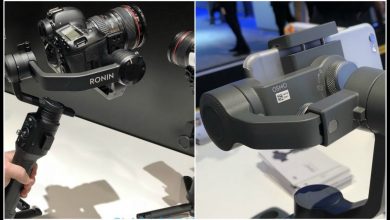